← more from
K
Get fresh music recommendations delivered to your inbox every Friday.
We've updated our Terms of Use. You can review the changes here. 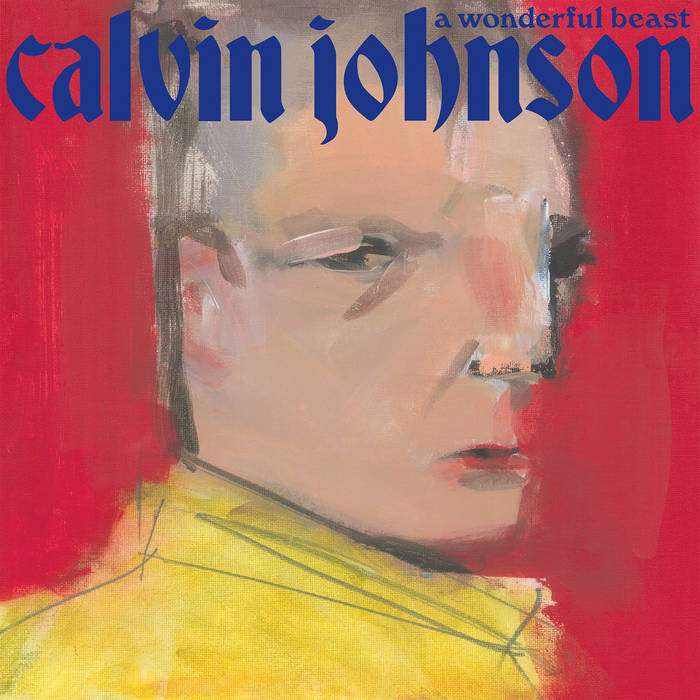 The Calvin Johnson album A Wonderful Beast [KLP269] is an experiment in sound. Calvin entered the Audio Eagle Studio in Nashville, TN. using the premise “Rock’n’roll Will Never Die” as a starting point. Working closely with Producer Patrick Carney and Chief Engineer Marc Whitmore, the team tested the resiliency of such time honored materials as the electric guitar, modular synthesizer and trap drum kit, combining them in various ratios with musical elements like chords A, C and Dm. The results are the Frankenstein’s monster of an album, A Wonderful Beast.

Following in the tradition of such Brill Building songwriting teams as Leiber-Stoller, Greenwich-Barry and Goffin-King, all the songs on A Wonderful Beast are a collaboration between Calvin Johnson and Patrick Carney. Carney, best known for his work as a member of the Akron, OH powerhouse The Black Keys, established Audio Eagle to further exactly this type of rock’n’roll workshopping, allowing the music and songwriting of NOW to rocket launch into the FUTURE.

Calvin first met Patrick in 2005 while touring the United States following the release of his second solo album Before the Dream Faded… [KLP170]. The two kept in touch over the years. Patrick suggesting some sort of collaboration; they got together with only the belief that music can ooze from the savage breast, and A Wonderful Beast emerged from the primal dross.

An important element of the sound success of A Wonderful Beast is the contribution of chanteuse Michelle Branch, who provides back-up harmony vocals on three songs. Ms. Branch, who score many hits in the early double-0 decade as a solo artist and as a member of the Wreckers, lives next door to Audio Eagle. Intrigued by the sounds ratcheting forth from the lonesome shack that houses the studio, she walked over to see for herself what all the hubbub was about. Before long she was singing like a bird, in three part harmony (Thanks, Michelle!).

The cover painting for A Wonderful Beast is by Jean Smith, based on a photograph by Sarah Cass.

Like that monster of Dr. Frankenstein’s, this rock’n’roll will never die.

The fellow referred to as "Calvin Johnson" has been rockin' it hardcore throughout the NW corner of the United States of America since way back. Olympia, Washington is where he hangs his hat; Selector Dub Narcotic, the nom de plume on the mailbox, except when he is spare and baring his naked soul, strumming the acoust guitar. Beats rhymes and dark chocolate are how he whiles away the hours. Dig. ... more

Bandcamp Daily  your guide to the world of Bandcamp